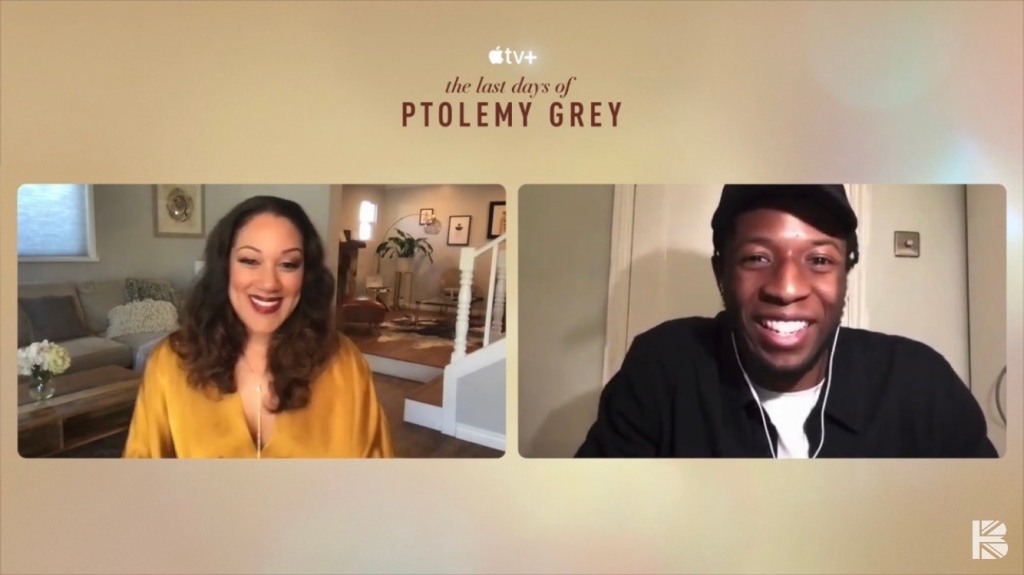 If you read the plot for Apple TV’s series ‘The Last Days of Ptolemy Grey’, it would say something about the series’s being a story of the deterioration and determination of a man called Ptolemy Grey (played by Samuel L Jackson). Whilst this is true and I’d probably even go as far as to say it’s one of the best performances of Samuel L Jackson’s career, the real emotional heartbeat of the film is Cynthia Kaye McWilliams’s character Sensia – the love of Ptolemy’s life.

Cynthia was tremendous in this role and after a conversation with her about her preparation and connection to the character, it’s easy to understand why it all came together so well.