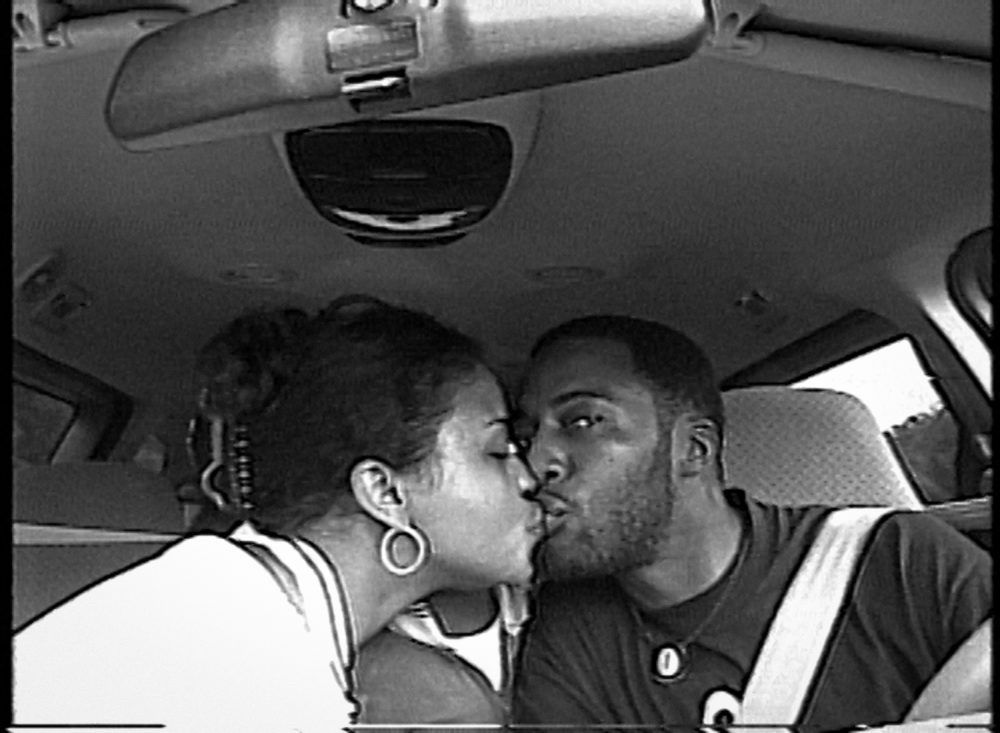 There is no greater danger to the lives of people from marginalised groups than the system they are born into. That’s the message of Garrett Bradley’s remarkable documentary Time. It’s the story of one Black American family’s brutal experiences with the US prison system over two decades and it’s delivered with heart-rending candour, hope and righteous anger.

In 1999, Sibil Richardson, her husband Robert and his nephew were all convicted after a botched bank robbery. Her role as the driver saw her serve three years. Robert was sentenced to 60 years, without the possibility of early release or retrial.

Sibil’s unrelenting fight to free her husband was captured by raw black-and-white home videos that also show her family adjusting to life without dad. These recordings are seamlessly blended with Bradley’s present-day footage to present a full timeline of events – a rousing document to the passing of time. (This is all the more impressive because the home videos weren’t given to Bradley until the final day of production.)

We see Sibil single-handedly raising their six sons and maintaining an unwavering faith in her cause, despite little chance of success. The innocent giggles of her boys and the maternal warmth of her voice cut through the bleakness. The footage places the viewer firmly inside Sibil’s head: we think what she thinks; we feel what she feels; and we want what she wants. For Robert to be set free.

In laying bare the circumstances behind their crime – armed robbery – Time never lets its characters off the hook. Sibil is on a journey for forgiveness from those around her and finds it in the compassion of the church and her sons. But that same capacity for forgiveness is shockingly absent in the judicial system. Here, the punishment given to minorities is wildly disproportionate to the crime.

For all its indignation, Time is fuelled by only the most positive energy. It’s a deeply personal and intimate film with a universal message: there is nothing more valuable than time, but there is also nothing more powerful than love.