Will The Brazil Team Find Their Groove In Time?

In the unpredictable world of football there are few certainties… one of them is that the game will be played with a ball and the other is that Brazil will always qualify for the World Cup.

There are only 7 teams who are able to boast the same record of appearing at every single women’s World Cup since the inaugural tournament in 1991.

Whilst the qualification process to the World Cup has been just smooth and uneventful for the Brazilians, their recent run of results has been anything but. The Seleção have gone on a run of 9 straight defeats – the losing streak in their history. Despite this poor run of form, head coach Vadão, has remained positive about his team’s chances in France.

“We’re very optimistic about the possibility of having a great campaign and capturing the much-desired world title”.

All eyes will be on six-time world player of the year Marta and co. on June 23rd to see if they can overcome the odds and win their nations’s first women’s World Cup title.

Will The New Girls On The Block Crash The Party? 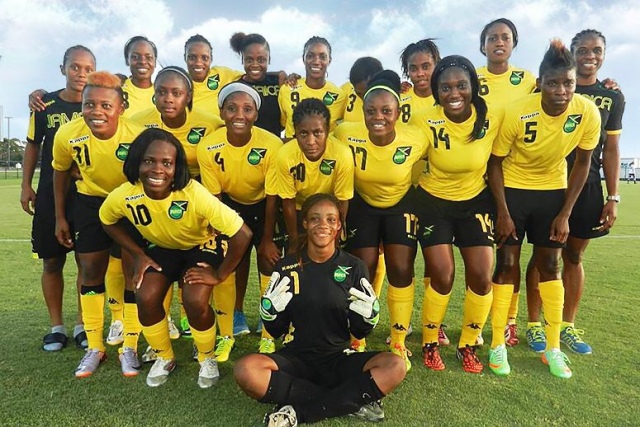 Jamaica’s track and field teams are normally the topic of discussion during the summer months, but this time it is their football team who are catching all of the headlines. When the ‘Reggae Girlz’ kick off for their opening game of the tournament against Brazil they will also become the first Caribbean team to play in a Women’s World Cup.

As if that wasn’t impressive enough of a feat, the circumstances in which they qualified were even more astounding. As recently as 2010, a lack of funding meant that the Jamaica national team was all but dead and buried, until Cedella Marley – the eldest daughter of Bob Marley – became an ambassador for the national team and began sponsoring them with the Bob Marley Foundation.

Their meteoric rise from the brink of non-existence to the World Cup culminated in a dramatic penatly shootout victory over Panama in the Concacaf Women’s Championship third-place play-off last year.

Just qualifying for the tournament is a victory in its own right for Jamaica, but now they’ll be looking to see how far they can go.

Can England go one step further this time? 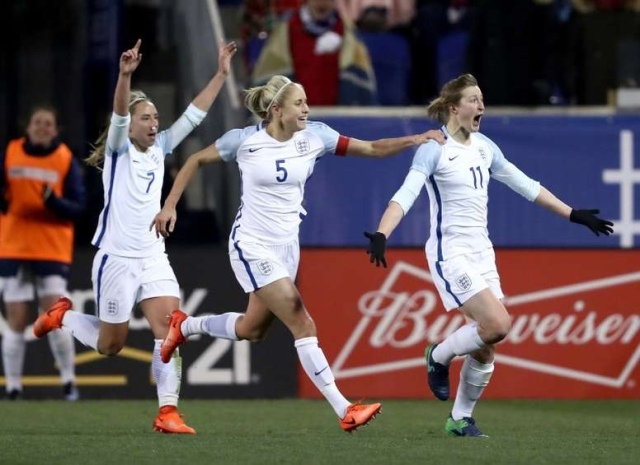 If England’s last two performances at the World Cup are anything to go on, the Lioness’ could be on course for their first final at this year’s tournament.

In the 4 previous World Cups that England have featured in they have played the role of the ‘perennial underdogs’. England teams of the past have been characterised by their heart and grit, but unlike Brazil or the USA they have never been saddled by the same ‘win-at-all-costs’ expectations. This year things are a bit different.

After going unbeaten throughout the qualifying campaign, winning the SheBelieves Cup earlier this year – against pre-tournament favourites the USA. The emergence of talents like Nikita Parris and the tactical changes implemented by Phil Neville mean that England enter this World Cup as one of the teams to watch. 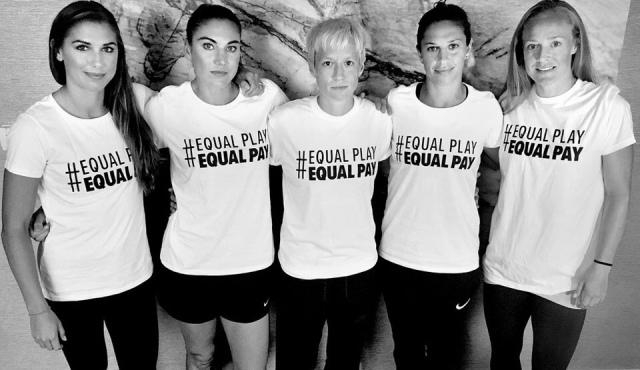 In the backdrop of the USA’s bid to defend their World Cup crown is arguably an even bigger story, the story of gender disparity and equal pay – a story that is unfortunately far too familiar a theme amongst Women’s World Cup participants.

28 members of the team are taking legal action against the US Soccer Federation in a dispute over the pay they receive in comparison to their male counterparts – members of the men’s team earned an average of £208,000 each for playing in 20 games in a year, whilst players on the women’s team could earn a maximum of £78,000 for playing in the same number of games.

This is despite the men’s team failing to qualify for the 2018 World Cup and the women’s team winning the tournament in 2015.

The disparity in earnings is an issue that many teams are hoping to raise awareness for and it is hoped that a successful World Cup might bring an end to this once and for all.

Which Records Are On Course To Be Broken? 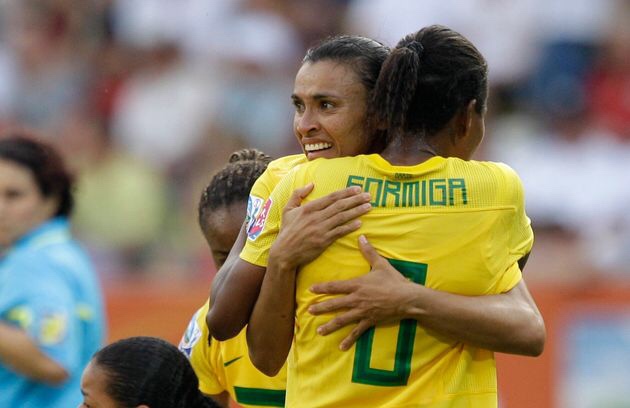 Whilst every team wants to bring home the trophy, their can ultimately only be one winner, but that doesn’t mean that there aren’t other victories up for grabs.

There are plenty of records set to be broken at the 2019 Women’s World Cup in France, here are some to keep your eye out for!