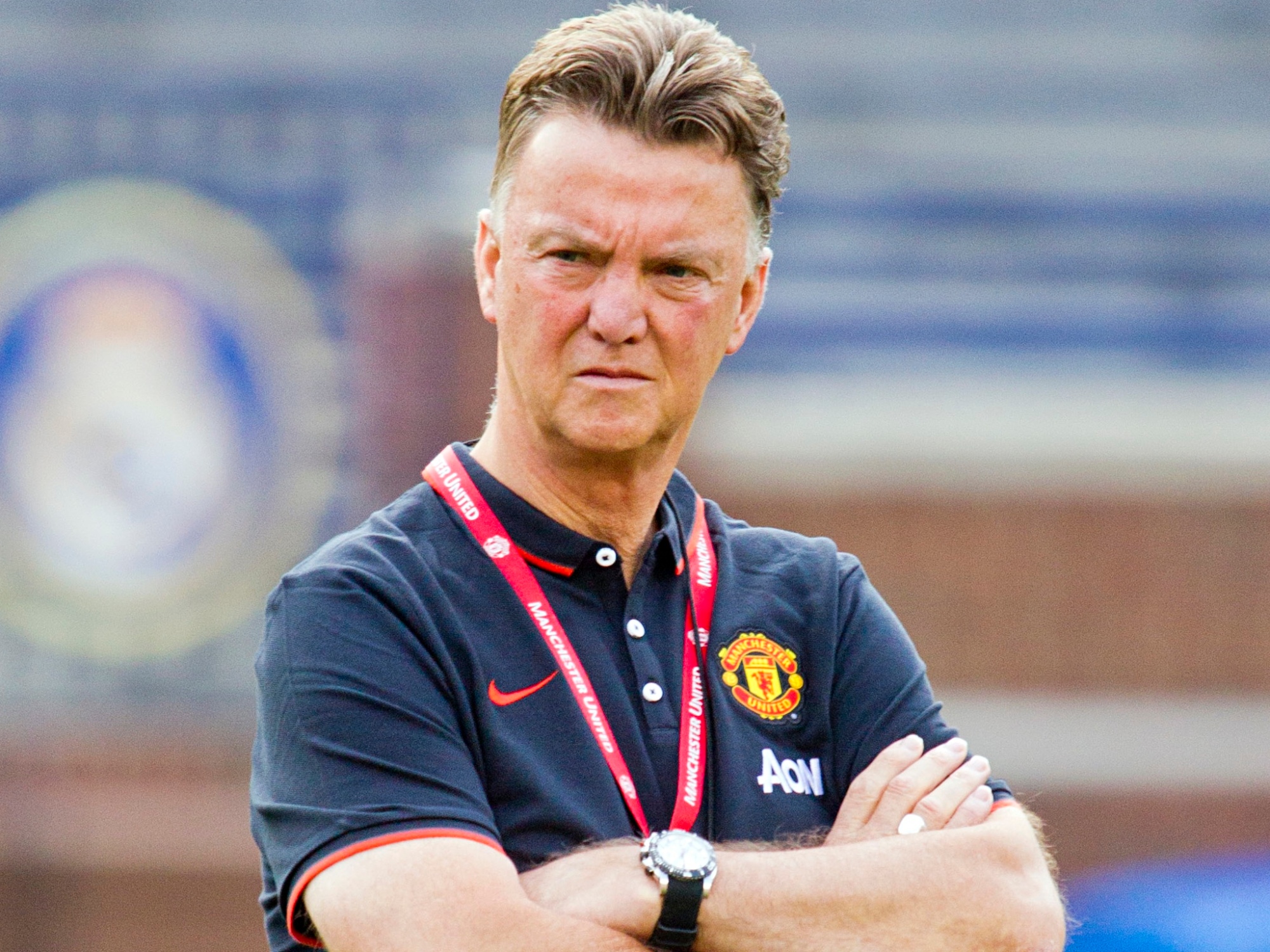 As the whispers of “Is he actually leaving?” begin to grow into loud chants of “hurry up up go already!” (that’s the PG version by the way), the writing seems to be on the wall for Louis Van Gaal, but despite what the many critics of the Dutchman would have you believe, the fruits of his labour may still be yet to come.

Being a die-hard Liverpool fan, I always take great pleasure in seeing Manchester United at their worst, but even I think that the media’s coverage of his tenure has been a bit harsh.

Better Than The One Before. I think not being a fan has allowed me to detach myself from the emotional responses LVG’s reign has envoked from United fans and look at it for what it really is… a ‘destroy and rebuild’ job. Whilst his predecessor David Moyes attempted (and failed) to coast by on the squad that left behind by Sir Alex Ferguson, LVG instead realised that apart from the core of the team (e.g. Rooney, Carrick and De Gea), it was necessary to dismantle the rest of the squad and start from scratch with young players.

The fact that comparisons between David Moyes and Van Gaal’s reign are even made has never really made sense to me. David Moyes inherited a ‘title- winning’ team, albeit an aging team, but nonetheless he inherited a team who had become accustomed to winning titles. Van Gaal on the otherhand inherited a team two years older than the one left behind by Sir Alex, who had just come off the back of the worst season in their Premier League (7th place)…. very different approaches for very different tasks.

His signings for the most part have been hit and miss, ok maybe just miss, but his time in charge of United shouldn’t be judged on transfer flops but rather on his emphasis on youth. During LVG’s reign he awarded debuts to 28 players, to put that into some context his predecessor David Moyes only handed out 4 debuts during his one season in charge.

Big Spending On Young Players. Although his dealings in the transfer market have come under heavy criticism, his signings may have set United up for a decade of success. LVG rightly caught a lot of heat for the failure of marquee signings such as Angel Di Maria, but little credit has been given to the amount of money he spent on capturing the services of Europe’s brightest talents:

Don’t let the price tag blind you, these signings were just as necessary as they were expensive. Luke Shaw’s arrival signalled a much need changing of the guard at Old Trafford, allowing Patrice Evra, 33 (at the time) to move on to Juventus after 8 years at the club and make way for Shaw, a 20 year-old left back who is likely to fill the role for twice as long as Evra did. The double double leg fracture he suffered earlier this season has derailed his progress a little but a player as young as he is will certaintly be given the time he needs to find his feet again.

Memphis Depay should have been an instant hit at United. He’d played and excelled under Van Gaal at international level and just come off the back of the best season in his career at PSV, but for one reason or another it just hasn’t worked out that way. Hopefully this inconsistent form this season won’t lead to his departure, it is not uncommon for players who transfer to the Premier League from the Dutch league to struggle in their first season, but his ability is undeniable. Despite a poor run of form, Van Gaal’s signing of Depay may have solved the ‘winger problem’ that Manchester United have had his Cristiano Ronaldo’s departure in 2009.

And who can question the signing of Anthony Martial? The 20 year-old Frenchman’s £35 million transer fee raised a few eyebrows, but his performances since have justified that hefty price tag – Van Gaal’s big money gamble on Martial has set Manchester United up for the next decade. Rooney’s goalscoring ability isn’t as dependable as it once was and their other goalscoring ace Robin Van Persie was offloaded last season. However, Martial had proved himself a worthy successor to both Rooney and RVP, finishing his first season as the club’s leading scorer.

Giving Players A New Lease On Life. Under Van Gaal players like Jesse Lingard went from being regulars on the loan list to regulars on the starting line up. Most managers would’ve looked at Lingard and seen a 22 year old who had never made an impact on the first-team…. Van Gaal saw potential! The same could be said about his decision to persevere with Chris Smalling at Centre Back. Smalling’s time at United prior to LVG’s arrival was underwhelming to say the least, his decision-making and positioning was often called into question and his lack of pace left him at the mercy of the many quick Premier League has to offer. Nearly two years later and it’s a very different story.

Smalling has grown in confidence under LVG and become an integral part of the United defence. Much of this can be attributed to Van Gaal giving him the captaincy in games when Wayne Rooney was out injured and refusing to drop him when the pressure was on from their fans.

Bringing Through Academy Players. Marcus Rashford and Timothy-Fosu Mensah. “Who?”, would’ve probably been most of our reactions at the beginning of the season, but after just a handful of games the reaction most of now have is, “Why?”, as in “Why has it taken so long for Manchester United to make use of the talent in their academy”.

But the tide seems to be turning. Van Gaal’s decision to integrate academy prospects like Rashford and Fosu-Mensah into the first team set-up is admirable in an era where foreign imports are ranked above home-grown talent. In Rashford’s first appearance he scored two goals in a must win game against FC Midtjylland, in his second game he scored two goals against Arsenal and since then he’s gone onto score an impressive 8 goals in 18 appearances.

Whilst fellow academy graduate Timothy Fosu-Mensah is yet to get on the scoresheet in his 8 league appearances, his defending has been just as valuable as any goal might have been. Whether playing at the heart of the defensive of deputising for the injured full-backs (both on the left and right side), Fosu-Mensah looks comfortable and unphased by the occasion. At only 18 years of age, the Dutchman already looks a shoe in to contest for a place in the starting line up for years to come.

One Last Thing. Failing to qualify for the Champions League after spending in excess of £100 million is definitely a sack-able offence, so do not think that post is trying to pursued you otherwise; besides I’m a Liverpool fan, I like seeing the spotlight to be turned on United’s failures for once. However, when the inevitable happens and Manchester United return to the top of the table in a few seasons, remember to give LVG his credit.
Louis Van Gaal’s long-term future looks set to be away from Old Trafford, but the gambles he took on using youth players has possible just secured the long-term success of Manchester United.