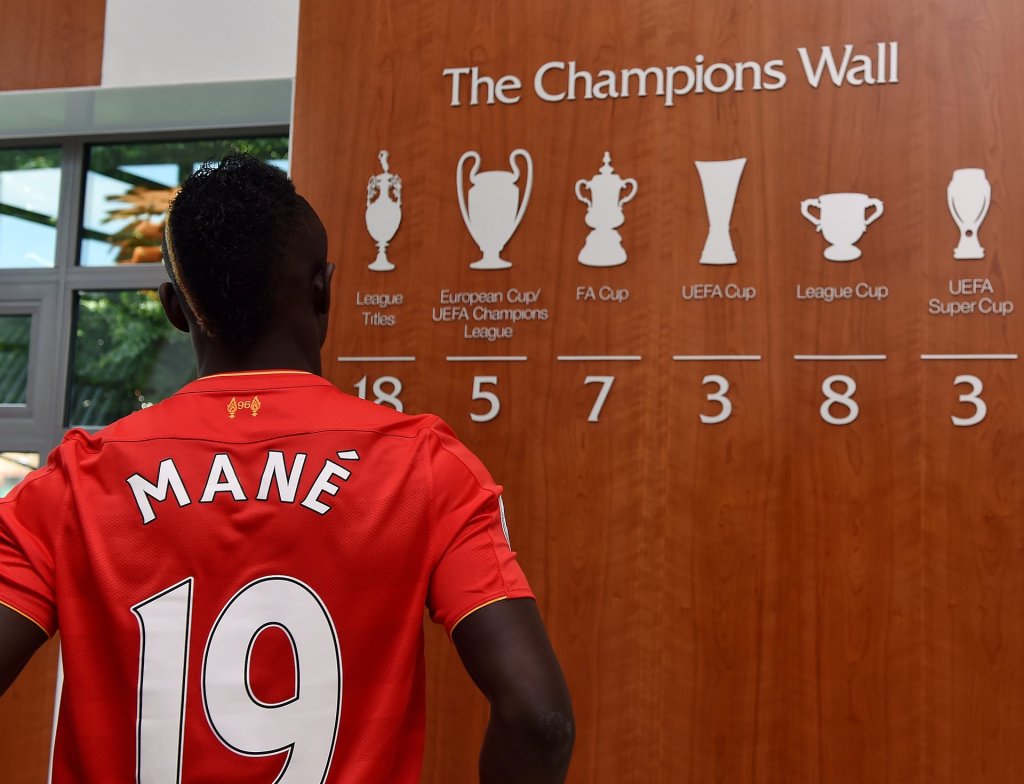 “Liverpool announce the signing of Southampton player [insert name] for [insert extortionate fee]”…. A headline that we’ve become all too familiar with in recent times.

In 2014 Liverpool signed Adam Lallana, Rickie Lambert and Dejan Lovren. In 2015, it was Nathaniel Clyne who made the move to Anfield. This season it’s the turn of Sadio Mané!

The 24 year-old Senegalese international should fill the void left by the departure of Raheem Sterling to Manchester City last summer. It’s difficult not to draw parallels between the two players due to their similar stature and skill set, but Reds fans should be under no illusion about what type of signing this is. This is an upgrade NOT a replacement… It’s an upgrade. 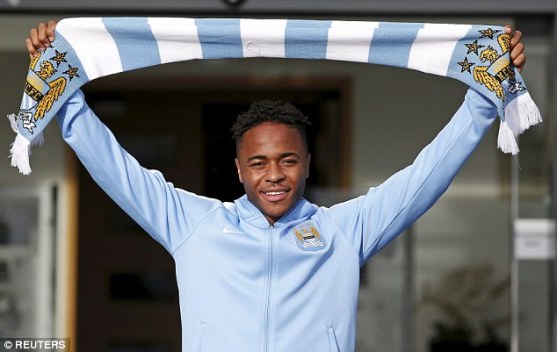 Sterling’s pace and trickery often afforded him opportunities in front of goal that he couldn’t take advantage of because of a tendency to panic in one-on-ones. In Sadio Mané, Liverpool have found a player with the ability to create the same chances as Sterling, but moreover the composure to finish them off himself.

Mané had his most prolific season in front of goal last season finishing as Southampton’s top-scorer in all competitions with 15 goals – including two goals against his new club and a hat-trick against Manchester City.

At a cost of £34 million, Mané becomes the most expensive signing of Jurgen Klopp’s career, a title previously held by a little known player by a ‘decent’ player by the name of Henrikh Mkhitarian at Borussia Dortmund (£19.25 million).

The direct approach that Sadio Mané offers in the final third will go a long way towards freeing is the Reds from the shackles of Brendan Rodgers’ tikki-takka style, and ushering in the new era of ‘heavy metal’ football.

The VERDICT…. Should’ve Been The First Signing The Reds Made After Raheem Sterling Left.