Liverpool FC and the words ‘good preparation’ seldom go together, better yet, never go together, in fact I’d go as far as to say that this is probably the only time that you’re going to see those words together in the same sentence all summer. But under Jurgen Klopp ‘good preparation’ could be a very real prospect for us Liverpool fans. Here’s what it would look like! 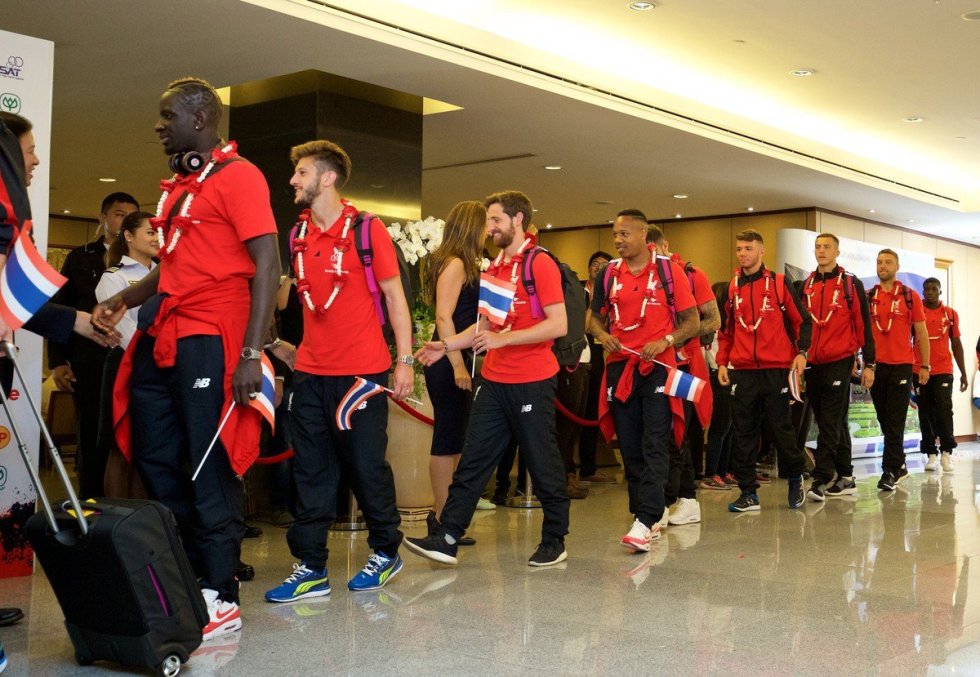 A Good Pre-season
Liverpool’s 2015/16 pre-season can be summed up in one word, “mediocre“.

An ideal pre-season is a chance to assess the squad’s fitness, try out new formations and integrate youngsters into the first team set-up. Liverpool’s last pre-season did none of the above. With all do respect to the Thai Premier League XI and Brisbane Roar, the quality of opposition just wasn’t good enough – facing teams we’re almost guaranteed to beat does nothing but set us up for a major shock to the system when the Premier League season starts.

This pre-season needs to focus on the development of players who are actually going to feature in the season ahead. Much of last season we seemed more like a group of individuals than a team.

Fitting Coutinho, Firmino and Lallana all on one teamsheet will be a tall order, but it will be made that much easier (and more rewarding) if these players are given a chance to gel together during pre-season. 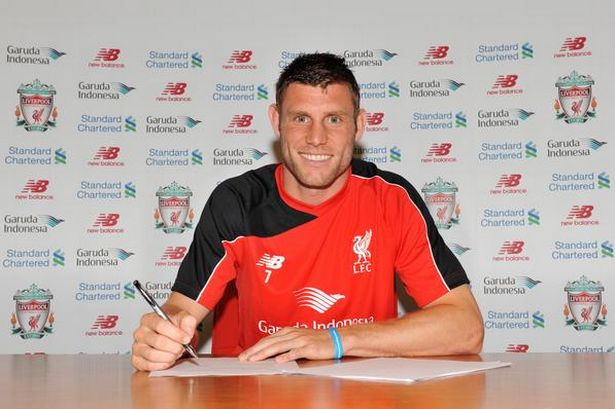 Sign ‘Finished Product’ Players
Over the past few seasons Liverpool’s transfer policy has favoured the signing of young, developing players, This Has To Stop! It’s no coincidence that since Liverpool adopted this policy, more and more of our signings have fallen into the unwanted ‘flop’ category. The likes of Alberto Moreno, Lazar Markovic and Thiago Ilori all showed promise when they were first signed, but were either thrown in the deep end too early or in the case of Ilori, not given a chance at all. This isn’t the players’ fault, but the clubs’!

It begs the question, ‘Why sign a player you don’t think can improve your first 11 or bench? ‘

What We Need Are ‘Finished Products’. By this I mean players who already perform at a level where they can make an immediate contribution to the team, this is where we’ve had the most success with our signings. If you need convincing of this, look no further than James Milner.

Despite only being signed from Manchester City in the summer, Milner settled in instantly and was by far Liverpool’s most effective player last season, chipping in with a career-high 14 assists. A few more ‘Finished Product’ signings of the same calibre as Milner and Liverpool could mount a serious bid for a Champions League place. 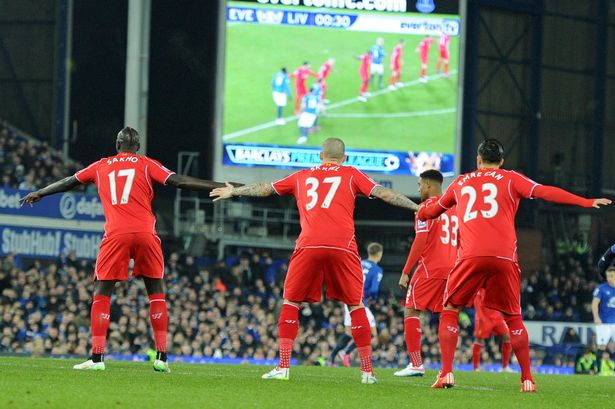 Focus On The Defence
Liverpool looked very good going forward on several occasions last season,  but the same could not be said for our defending. Sakho, Lovren, Skrtel and Toure just looked out of their depth when we came up against any team that put pressure on our defence, which sounds crazy considering  they have well over 800 career club appearances between them.

Skrtel seemed well passed his best last season and looks to be on his way out of the club this summer, but the problem won’t be solved by just offloading players, we need to recruit!

The signing of Cameroon international Joel Matip will definitely help to sure up the defence. The 24 year-old defender has spent all of his career thus far at Schalke and was an ever-present in the Bundesliga team’s first 11 last season.

The signing of Matip along with Joe Gomez returning to full fitness will definitely Improve the Reds’ defence, but it would also be interesting to see if Klopp is able to attract an experienced Centre Back to replace the experience lost through the departure (and pending departure) of Kolo Toure and Martin Skrtel. 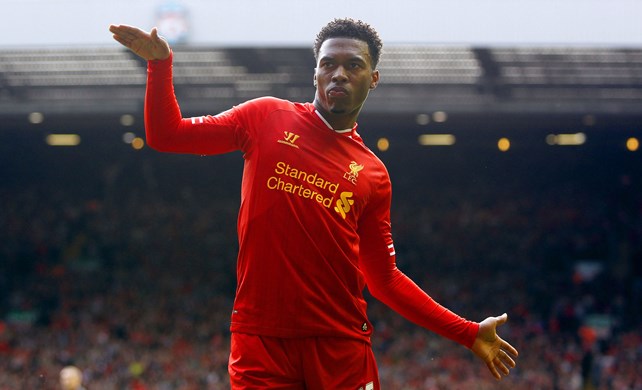 Keep Sturridge Fit
Since signing from Chelsea in 2013, no player has scored more goals for Liverpool than Daniel Sturridge, but we still need more from him!

When Luis Suarez departed for Barcelona many of us thought that Sturridge would step up and take on the role of lead marksman, this hasn’t been the case.
Sturridge’s problems aren’t due to a lack of ability, but a lack of fitness. Despite only featuring in a limited number of games last season Sturridge still managed to finish as Liverpool’s highest goalscorer in all competitions with a respectable 13 goals. However, he’s missed more games than he’s played in the last two seasons and Liverpool’s attempt to fill the void in the shape of Ricky Lambert, Mario Balotelli and Christian Benteke just haven’t worked out.

Keeping Daniel Sturridge fit is easier said than done, but if Jurgen Klopp has his way Sturridge will play more games this season whether he’s fully fit or not! Last season Klopp said of Sturridge:

“He needs to learn to difference between pain and serious pain”.

This was reportedly the case with Robin Van Persie during his Arsenal days, who refused to play unless he felt 100% fit; but we need Sturridge to battle through the pain barrier more often when he’s able to. Lets face it, an 80% fit Sturridge is still better than any of our other strikers…

If Liverpool are able to go into the season with a match-fit Daniel Sturridge, we’ll definitely improve on our results at the beginning of last season.